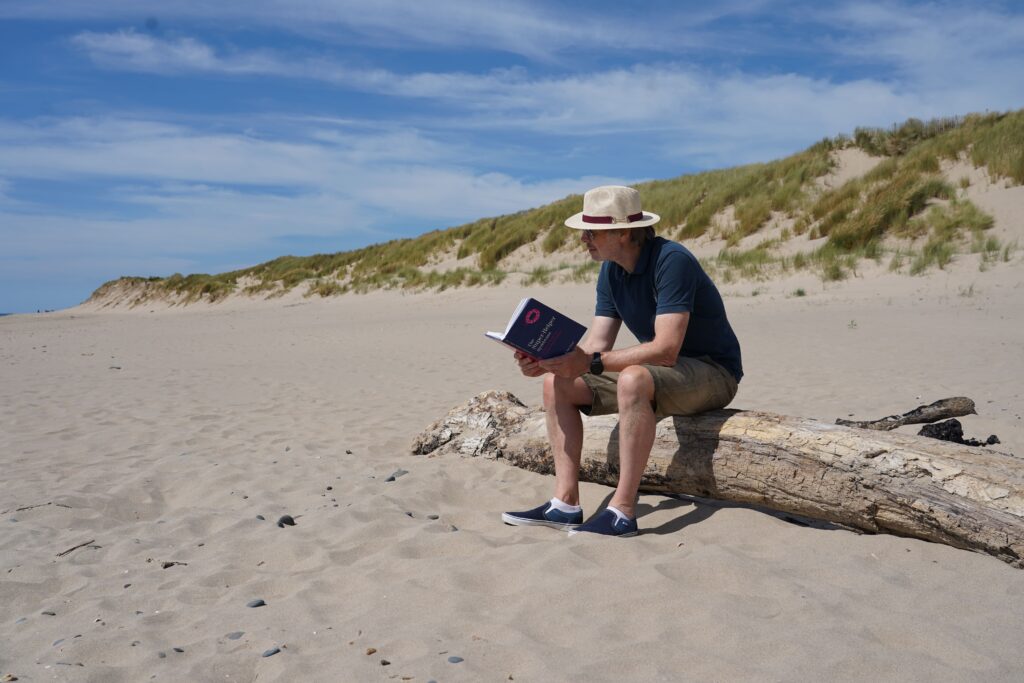 Stranger than non-fiction by Rod Vincent

It’s a misty autumn morning in Shropshire and I’ve just come back from a walk under a hailstorm of acorns. We live thirty minutes from the Arvon centre at The Hurst and visiting that house for the opening event after its renovation was what inspired us to move here. So I can truly say that Arvon has changed my life.

To come here under the shelter of Clee Hill, where the poetry of A. E. Housman is built into the fabric of the landscape has been one of our best decisions. Mostly it’s the people. After the anonymity of London, what a surprise to steep ourselves in community. But back to Arvon: it has changed my life in more ways than that.

A few years ago I attended eight Arvon courses, all at Lumb Bank, the house where the poetry of Ted Hughes is built into the fabric of the building. Almost literally; legend has it that the great stone flags on the dining room floor were laid by Ted’s own enormous hands. That’s where the writing courses are taught, sitting on a floor that is a pretty much a poem itself. Michael Longley once said that if he knew where poems came from he’d go there. Well, perhaps it’s the dining room at Lumb Bank.

I had wanted to be writer for as long as I can remember. But I was fearful that to dedicate my life to that might mean a lifetime of penury. So, when I was twenty I decided to sell my soul in the corporate world until I could squirrel some financial security, and then write. That decision took me around the world as a business psychologist. Some of the time, not enough of the time, I kept the motor barely ticking by doing the morning pages recommended by Dorothea Brande in Becoming a Writer.

I knew that decision was right for my career. It brought a bundle of good things, but I regretted it every single day.

Keeping to that life plan, in my forties I started to reduce my working hours. I played catch-up because I’d missed twenty years learning the craft, hence the bingeing on Arvon.

I met dozens of fascinating and talented writers. We shared poems and gave each other feedback and encouragement. The best thing was that creative fug on an Arvon course. Over-tired, often tearful, but sharing the joy of conjuring words.

I wrote two unloved novels. The second played pass the parcel around one of the literary agencies for a year before I got a lovely, encouraging, soul-sapping rejection. We love your writing but... I part finished three other novels, wrote a slush pile of short stories, and so much poetry I started to think in iambic pentameters. (And that can be enough to drive you mad). I wrote more until I broke the shackles of formalism (mostly). I started to get poems published in some promising places.

I acquired a talent for getting on shortlists, at eliciting encouraging words from agents and publishers. I came close to a poetry pamphlet a few times. I told myself I’d started too late. I didn’t deserve it. I shouldn’t flit from genre to genre.

I kept flitting. Some of my verse repurposed itself as lyrics in songs written with a young Irish friend. We made two albums. I learnt to play bass and tried to kick the writing habit.

Then something unexpected happened. My partner Jess, who is also a psychologist, had been struggling to start a book. She’d noticed that many of her coaching clients were helping others all the time, but weren’t good at looking after themselves. Finally she did what helpers aren’t good at: she asked me for help.

We wrote a proposal and found an agent, who found a publisher. Then we spent a year sitting in front of a computer screen moulding words together. The book has some of Jess’ personal story and it was my responsibility to put that on paper. Our interviews with helpers were inspiring too, talking to everyone from intensive care nurses to those caring for a dependent relative. It was charged material for us and we laughed and cried together. There was a sense of mission that I never had with the other genres. That added a new dimension to the weight of the task.

There’s so much more I could say about the joys of non-fiction. We developed our own method of ‘dominoing’ for how to structure the book, starting with the big decisions and working down. Like what Martin Amis said about writing a novel being a hierarchy of ever tighter decisions, in Visiting Mrs Nabakov. We papered our house with flipcharts and post-it notes.

I never wanted to write non-fiction, but it has been completely artistically satisfying. That is still strange to me. The book soaked up all the craft I learned on poetry and fiction courses, all those conversations, cooking in the Lumb Bank kitchen. Perhaps it’s because everything boils down to story.

Rod Vincent is a chartered psychologist and one half of the music duo O’Reilly & Vincent. He is co-author of The Super-Helper Syndrome: A Survival Guide for Compassionate People (Flint Books, September 2022). 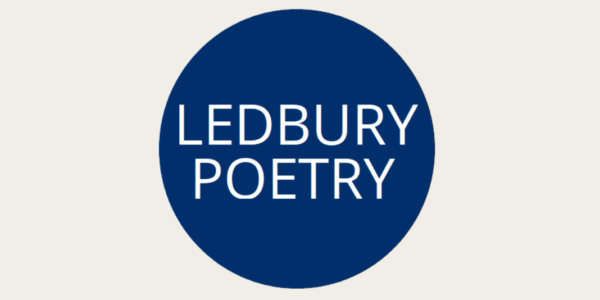 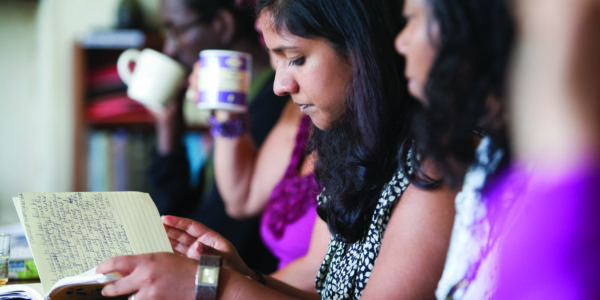 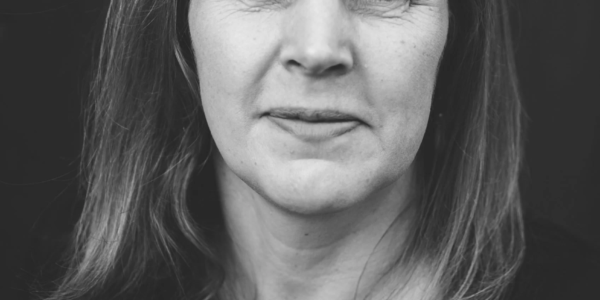 After some early success as a sketch writer, I had a sort of burn-out, and dropped out of the industry. If…