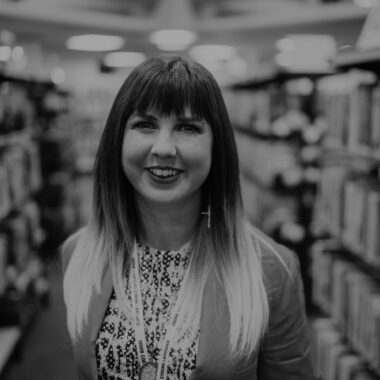 In 2021, the year Coventry became UK City of Culture, Emilie Lauren Jones became the city’s first Poet Laureate. Her words have been featured on local and national radio and television and she has been widely published in a variety of magazines and anthologies both nationally and internationally. Emilie enjoys writing commissions, facilitating writing workshops and visiting community groups and schools across the country to share her love of words.