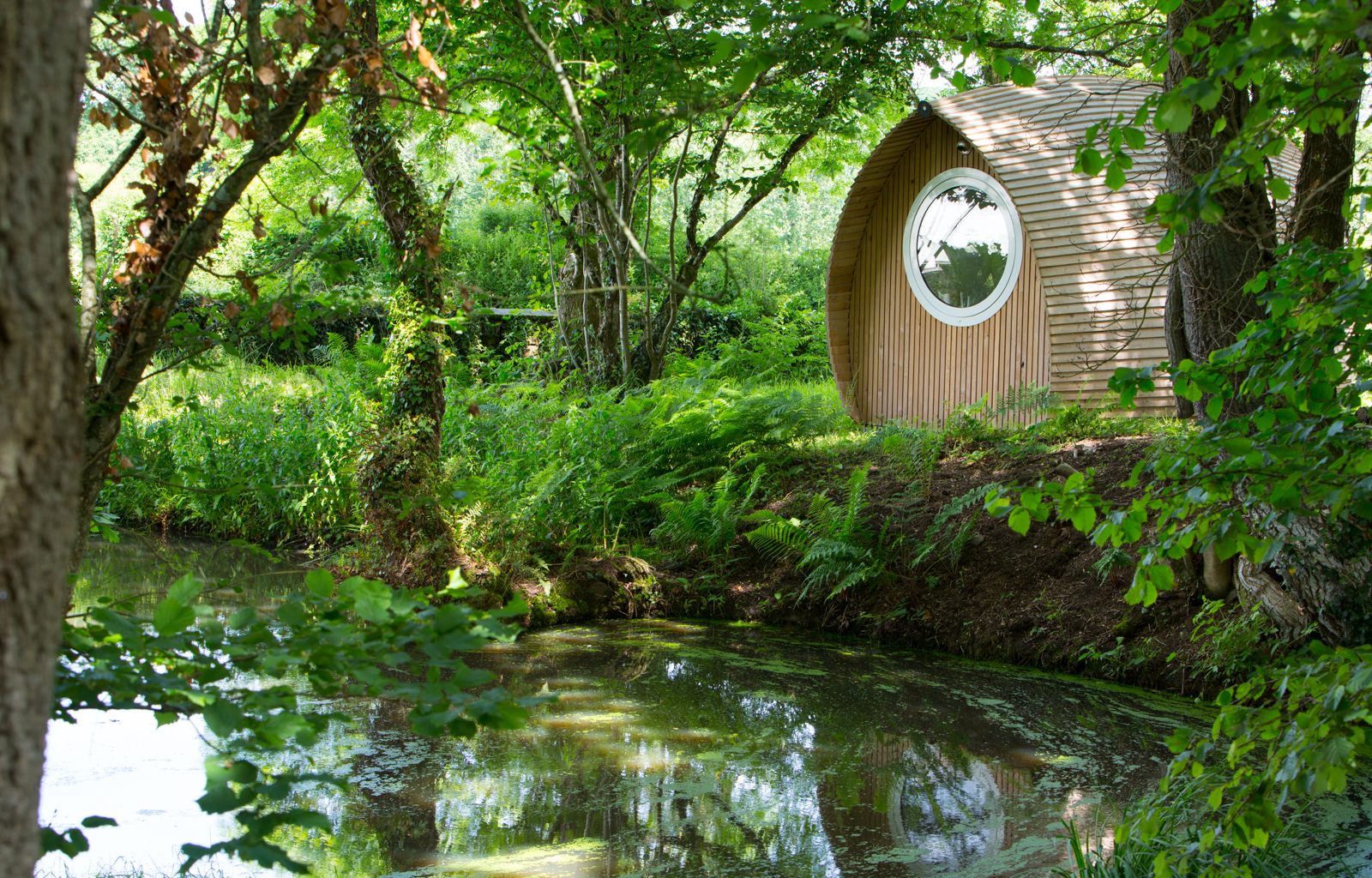 The Jerwood/Arvon Mentoring Programme is a unique writer development scheme that offers nine emerging writers a year of one-to-one mentoring from an established writer working in either Fiction, Playwriting or Poetry.

Now in its ninth iteration, this programme is run by Arvon in partnership with Jerwood Arts, with applications open to writers who attended Arvon courses in the previous two years. Following anonymous shortlisting and a round of interviews, three writers were selected in each category and will now begin working with poet Hannah Lowe, playwright Evan Placey and fiction writer Nicholas Royle, to develop their writing over the coming year.

The programme begins in April with a week-long Masterclass residential at Totleigh Barton, Arvon’s writing centre in Devon, where mentees will attend workshops across all three forms and establish goals and plans for the year. As well as ongoing mentoring support, mentees are offered additional consultations with industry professionals, and a final writing retreat week in spring 2020. At the end of the programme, mentees contribute to a group anthology, launched at showcase events in the summer.

This programme has already benefited 75 writers since first launching in 2009; recent achievements by Jerwood/Arvon alumni include: Richard Scott’s Soho (Faber & Faber, 2018) being shortlisted for the T.S. Eliot Prize and the Forward Prizes’ Felix Dennis Award for Best First Collection; Andrew Thompson winning Best Writer at The Stage Debut Awards 2018, and Stephanie Scott signing an international deal for her forthcoming novel What’s Left of Me is Yours (Weidenfield & Nicholson, April 2020).

To find out more about the mentors and the mentees in this year’s Jerwood/ Arvon Mentoring Programme, click here:

The Jerwood/Arvon Mentoring Programme is generously supported by Jerwood Arts

Jerwood Arts is the leading independent funder dedicated to supporting UK artists, curators and producers to develop and thrive. We enable transformative opportunities for individuals across art forms, supporting imaginative awards, fellowships, programmes, commissions and collaborations. We present new work and bring people from across the arts together in the galleries at Jerwood Space, London, as well as across the UK.  www.jerwoodarts.org 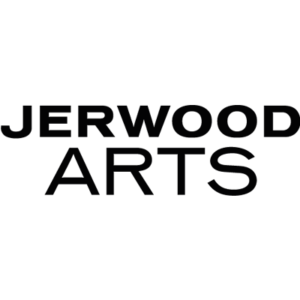